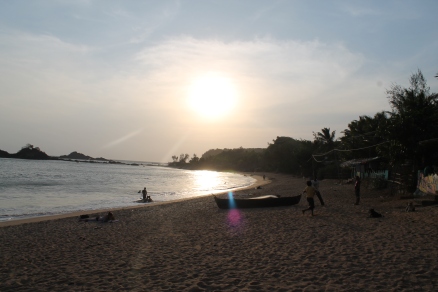 Gokarna is a small town within the state of Karnataka. We wanted to visit this town because we had heard about it being a beautiful, spiritual place, contrasting holiday beaches with religious temples. It is also a holy pilgrimage site for many Hindus.

Hassled by rickshaw drivers before even getting off the bus, we eventually got one to take us to ‘Om Beach’ (so called name because it’s shape is similar to that of the Om symbol ॐ. He dropped us as far as he could, and then we trundled along in the scorching heat to the far side of the beach, which took us quite a while. When we made it, we enquired about rooms at Ganesh Guesthouse, and saw some for 400Rs. They were pretty nice, with private bathroom, and we considered it, until our eyes clocked some huts on the same premises. When we found out that they were only 150Rs per double room ($3USD/ £2), we were ecstatic. The huts were as basic, and small, as you could possibly get, but for the price we couldn’t argue. The floor was literally the sand on the beach, there was a hard, wooden block used as a double bed, with some blankets on top, a mosquito net, a fan, and a pretty useless light which meant that we had to use our torch at night. There was only room for our bags on the floor, which we tried not to open too much because of the sand, and the bathroom was shared (one squatter toilet, one separate shower, and a separate men’s urinal cubicle). But there were some chairs outside, a restaurant next door, and – obviously –  a beach! Like I said it was basic, but it was totally sufficient!

When we got there, it was Easter Sunday, and the beach was absolutely packed with Indian male tourists, who were loving the sea! I admit that I was a little concerned that it might be inappropriate if I wanted to wear a bikini on the beach, especially with it being such a holy place. However, when I saw that noone was batting an eyelid at the other few Europeans further down the beach, I felt a little more comfortable. The sea was beautiful. I probably have said this about every beach, but it really was. There were no strong currents drifting you away, there were no waves, it was so easy to swim in. On Monday, when a lot of the Indian tourists had left, the beach and sea were even calmer and so even better to swim.

On our third day, Brendan and I decided to venture into town, which required walking to the other end of the beach, and then hiking over the cliffs. After 15 minutes, we felt the heat of the sun quite badly, and went back to get suncream. Then, changing our minds, we decided to go the other way, to find Half Moon Beach, requiring a half an hour hike over the cliffs on the other side. I admit I was a little whiny when we first started climbing steep hills in my slippery flips flops, in the scorching heat, to get to this beach, but I was in awe when I looked up and saw the most amazing views. Totally worth the sweat! Half Moon Beach was small – very small – but we were the only ones there. One café had already been dismantled for the low season, but another one was still open. We enjoyed a couple of rays, a cuddle in the sea, a couple of drinks, before climbing back over the cliffs to where we came from.

We went again the next day with Luke for a few hours. When we returned to Om Beach, I sat and read for a little while on the beach. When a large shadow covered my view, I was surprised to see a large-horned cow standing above me. Thankfully, he wasn’t aggressive but he seemed hungry (I had noticed him nibbling at some plastic bottles earlier). I slowly moved away and eventually he walked off. Later, I was swimming in the sea with Brendan, and noticed the same cow standing over our belongings on the beach. Brendan ran out of the sea and managed to shoo the cow away, before noticing that he had in fact, eaten my book! The ending!!!!!!!!!!!!!!!!!!!!!! Great.

Later that evening, we decided we would try the famous Bang Lassi, and were served by a very happy Australian man working at Dolphin Café. A lassi is usually a milkshake kind of drink, but made with yoghurt instead of icecream. (Banana lassis are amazing). A Bang lassi is a plain lassi, mixed with weed. (It tastes gross). We shared two between the four of us, and were all pretty adamant that there was no real effect, apart from feeling a little mellow. It was when we were sat outside our accommodation, telling each other “horror stories” and giggling so much we couldn’t finish a sentence, that we changed our minds. I had some pretty vivid dreams, which I’m sure Brendan did too as he sat up in the night, screamed HELP ME and laid back down. And, at 6am, I woke to go to the toilet and everything in my vision was moving, I couldn’t find the path that led to the bathroom, and felt like I was going to fall over. Suffice to say, the four of us took the next day pretty easy.

We stayed in Gokarna for 4 nights. We could have stayed longer, and seen a lot more, but we were maybe beginning to feel a little beached out, and the power cuts at night were beginning to get us a little frustrated (and hot!). If and when I come back to India, Gokarna is definitely somewhere I’ll come back to, as I basically only stayed on Om Beach and didn’t see too much. It was so, so beautiful though.

Eventually, we boarded our ‘sleeper’ bus to Hampi, on which our beds had been taken by others (who were now asleep), and so we spent the night sharing the floor of the back of the bus, on top of the back wheel… it was really comfortable… 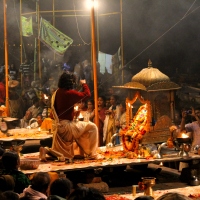 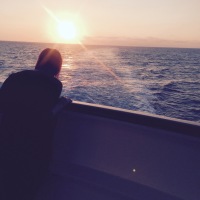 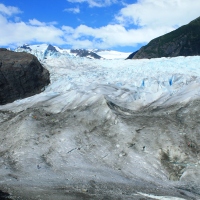 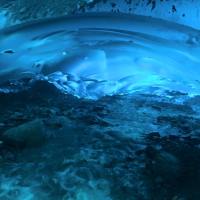 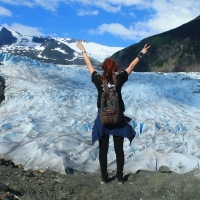