So you’re in a city which severely lacks on nightlife. At 1AM, you’ve probably had more than your fair share of alcohol and everywhere has been closed down by the police – you don’t want to head to Area51 because of all the stabbings and muggings, but the night is still young… Then Phuc Tan is the place to be…

The nearest thing around to a nightclub, it pumps out the repetitive Vietnamese House beats, blinds you with its strobe lights, and its bar staff members do a good job of getting you blind drunk. With regards to the venue, I would probably describe it as a concrete “building” which hasn’t really been decked out to entice you (probably because they know they don’t need to). There’s a bar, a pool table, an area to dance, an outside area where you can purchase a fairly decent Banh My, and some toilets (though one usually has no door, the other usually has no light, it’s a breeding ground for mosquitos, I think the floors have only ever been mopped with piss, and there’s never a toilet seat…. Quite frankly it’s safer to go outside, amidst the trees.

That being said, it serves it purpose well and can be a fun and memorable/forgettable place to spend the rest of your night/morning, where you can party with your current friends, or mingle with potential new ones.
Go with little money and advisably don’t take your motorbike, otherwise accept the possibility of being molested by prostitutes, or having no bike when you leave. Also, if you’re blonde be aware you are going to turn some heads.

Phuc Tan has been there for me many, many times during my stay in Hanoi and has never let me down. Providing constant entertainment, enough hangovers to last me my entire twenties, and some hilarious stories to tell, I remain thankful to Phuc Tan for existing. 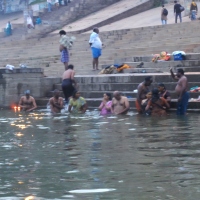 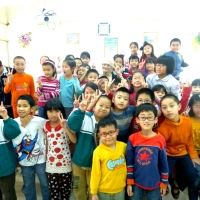 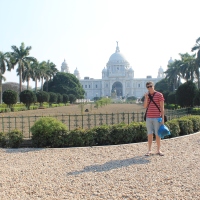 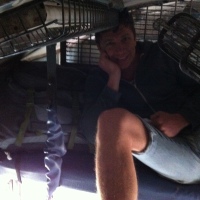 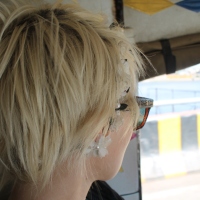